Your Passion. Our Mission.

As the founders of Hero Haven we understand what it’s like to walk in our HERO’s shoes. We have all actively served in military or law enforcement and are patriots who believe in giving back to the men and women who make great sacrifices to protect our country.

Our Call to Duty 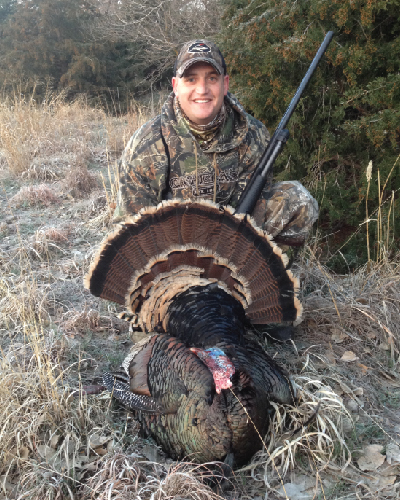 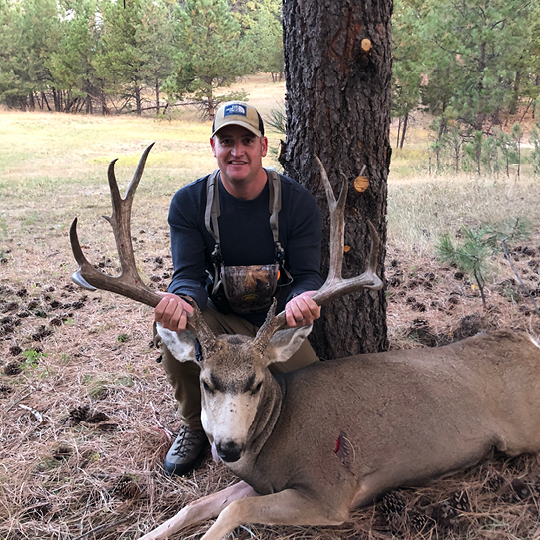 Dean was born and raised in Denver, Colorado. He has been with the Denver Police Department for 15 years and is currently a Gang Unit Detective. He is also a fourth generation police officer in his family and wants to give back to his community by serving. Throughout his tenure with DPD, he has served on many proactive specialized teams within the department.

He met his wife Heather in 2007 and they married in February if 2010. They have three daughters who keep them busy with swimming, gymnastics and cheerleading.
Dean is excited for this new journey with Hero Haven and wants to extend his gratitude to the men and women on the front lines both foreign and domestic by sharing these amazing experiences that Hero Haven has to offer.

Dean enjoys spending time with his family in the outdoors hunting, fishing and camping. 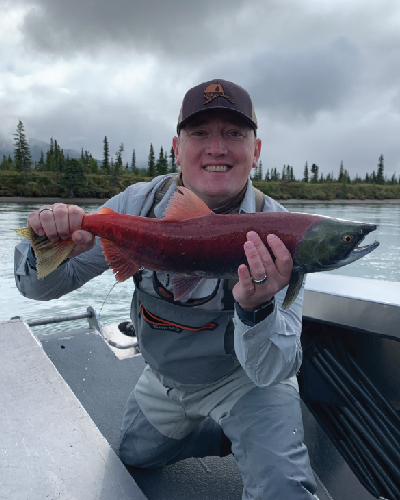 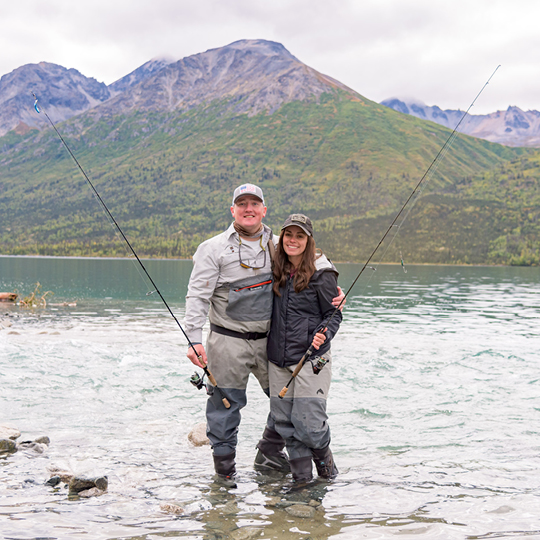 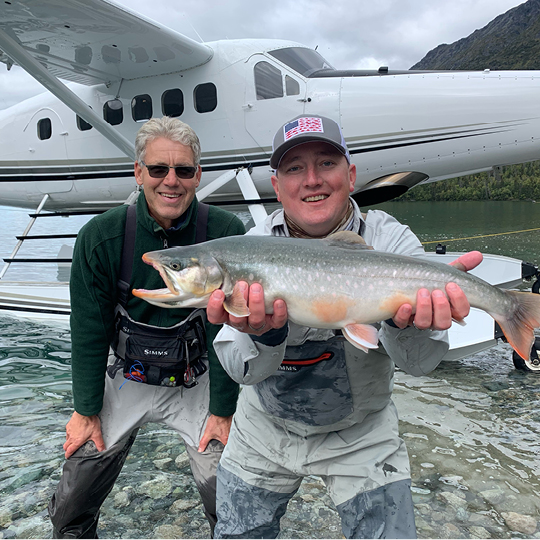 Justin lives near Denver, Colorado with his beautiful wife Tara, and three very high-energy children. He served in the Army guard for seven years with two deployments, Bosnia and Iraq.

He helped launch Hero Haven because beyond the wounded and fallen men and women in the military and law enforcement, there are average guys and gals who wore the same uniform, traveled the same roads and jungles, and undertook the same risk — but are often forgotten.

Those who put their life on the line, narrowly escaping death, are frequently left to deal with their experience alone. Or they are told to simply “move on.” These brave souls also deserve our gratitude for their sacrifice. They, too, must be awarded recognition for their service.

At Hero Haven, we want to reward the unsung heroes who possess scars that cannot be seen. We want to give back to those who live unrecognized. Many of these fine people still have a battle to fight, daily.

Bottom line, they have earned this and we will be there for them. 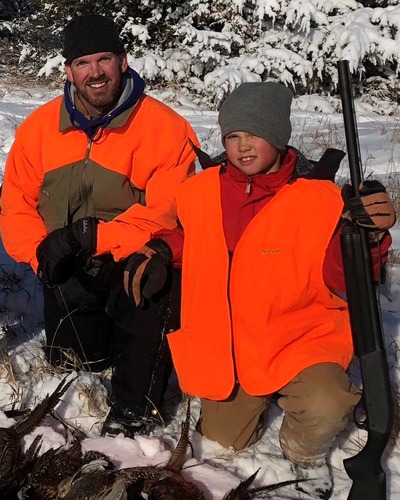 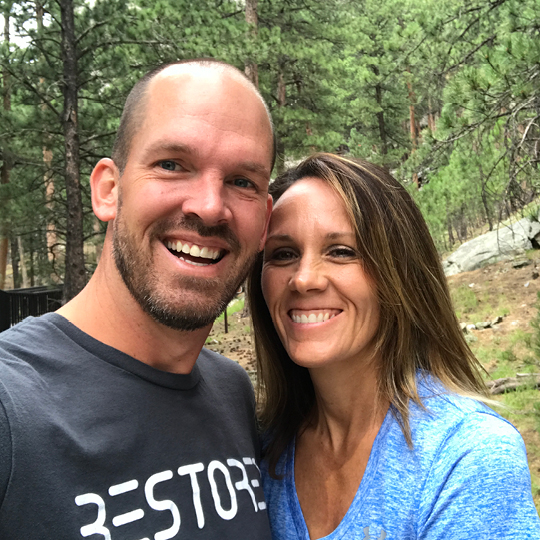 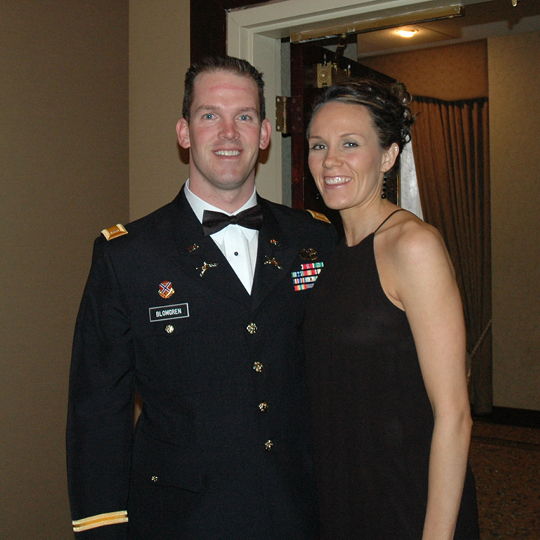 Wade was born and raised in southwest Minnesota in a family with a strong line of military service. He spent 13 years in the United States Army and Army National Guard, enlisting in 1996 as a Private and being commissioned in 2003 as an Armor Officer finishing his service as a Captain.

After being commissioned he met his wife Heather, they married and he deployed to Iraq in support of Operation Iraqi Freedom from October 2005 to July 2007. During that deployment his unit supported the United States Marine Corp at Camp Fallujah and the surrounding area of the Al Anbar Province.

He has a passion for people and a passion for supporting our nations hero’s to provide a well deserved ‘Thank You’ to those who have served their country. 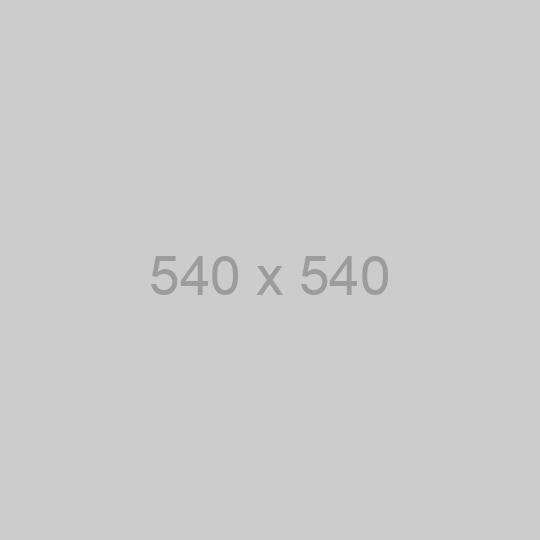 We serve those who serve and protect our country, our communities and our families and reward them with life giving adventures. To us the phrase “life giving adventures” is more than just a statement, it is truly our mission. A mission with goals and objectives that are driven by our passion, our purpose and our perseverance. These three pillars are our basis for everything we do as an organization and what we provide our HERO’s.